Warning: "continue" targeting switch is equivalent to "break". Did you mean to use "continue 2"? in /var/www/wp-content/plugins/wp-translator-revolution-dropdown/classes/main.class.php on line 7183
 H7N9…DISEASE X – Well Point Canada 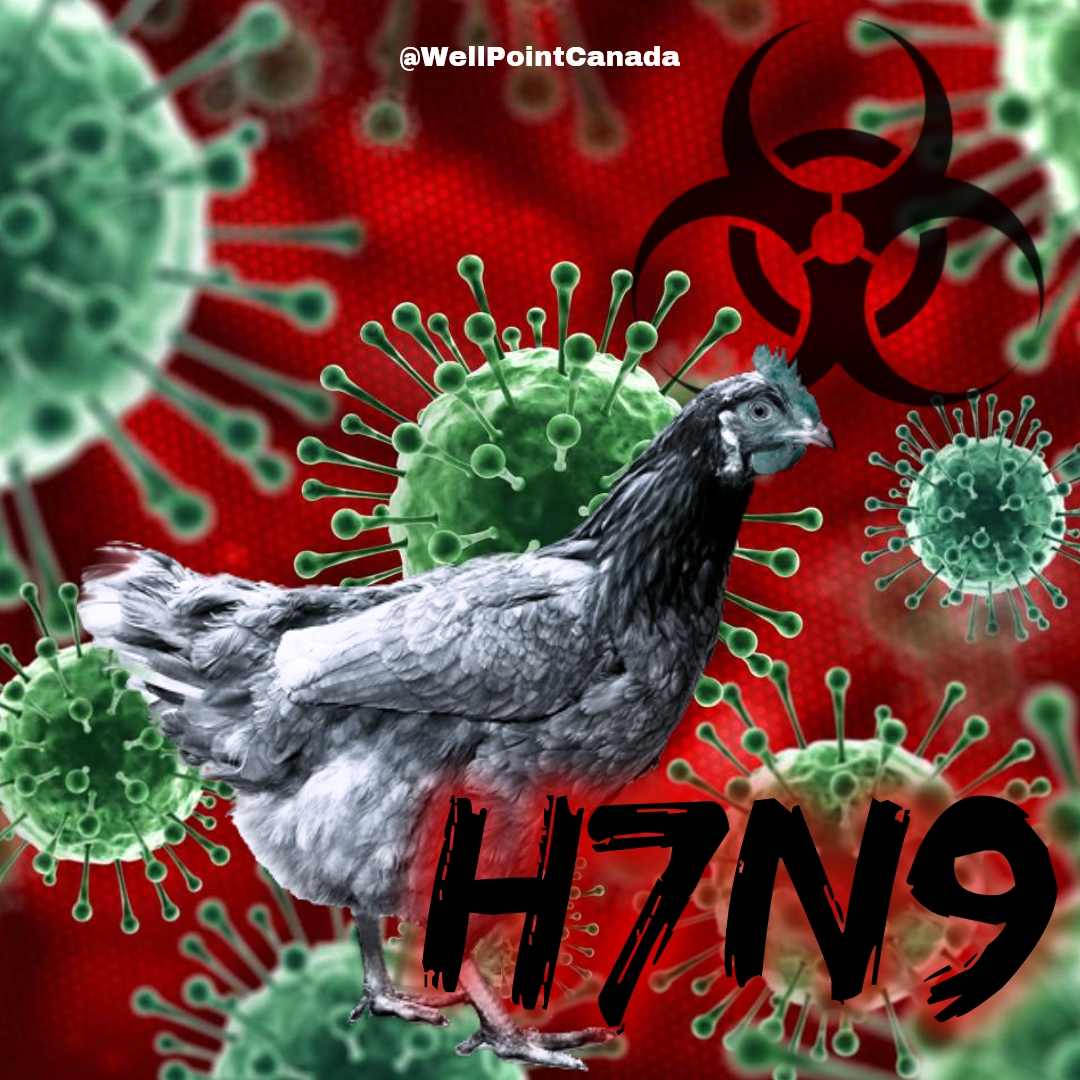 WHO: World Health Organization has issued a global alert for a potential pandemic. A GLOBAL alert has been issued to the world’s doctors over a potentially savage pathogen which has been dubbed “Disease X”. Disease X, also known as H7N9, is a new strain of the avian flu virus that has so far infected 1,600 people and killed more than 600 in China. “Disease X, an unexpected pathogen threatens to become a worldwide pandemic” the deputy chief medical officer for England warns. “H7N9 is an example of another virus which has proven its ability to transmit from birds to humans,” said Professor Jonathan Van-Tam. “It’s possible that it could be the cause of the next pandemic.” The World Health Organization has added Disease X to its high-risk list which also includes Ebola, SARS, and MESS to name a few. “Influenza viruses constantly change and it is possible that this virus could gain the ability to spread easily and sustainably among people, triggering a global outbreak of disease,” says the U.S. Centers for Disease Control and Prevention. It has the “greatest risk to severely impact public health if it were to achieve sustained human-to-human transmission”.